You can address me in my thread if you want


I take it something I said convicted you?

. I'll gladly be a loon for Christ. I'll gladly be spit on by frauds who love flattering themselves with their own self righteousness. I never claimed to be anything but a hypocrite who needs Christ.

If You don't wanna listen to me then you better heed the words of the greatest mind to ever walk this earth, Issac Newton : "the scholist, the sceptic, they whose judgments are ruled by their lusts, their interest, the fashions of the world, their esteem of men, the outward shew of thing or other prejudices, & all they who, of how pregnant natural parts soever they be, yet cannot discern the wisdom of God in the contrivance of the creation: that these men whose hearts are thus hardned in seeing should see & not perceive & in hearing should heare & not understand. For God has declared his intention in these prophesies to be as well that none of the wicked should understand as that the wise should understand, Dan: 12"

"O unthankful world! Little do you know what you are doing when you are persecuting the messengers of the Lord. These are they whose business it is, under Christ, to save you. Whom have you reproached and blasphemed? (Isa 37:23). These are the servants of the most high God that show unto you the way of salvation (Acts 16:17), and do you requite them thus, O foolish and unwise? (Deut 32:6). O sons of ingratitude, against whom do you sport yourselves? These are the instruments that God uses to convert and save sinners: and do you revile your physicians, and throw your pilots overboard? 'Father, forgive them; for they know not what they do.' [Luke 23:34]"


Some men prefer wondering at heresies, however, which bring with them eternal death and the heat of a stronger fire, for possessing this power, instead of avoiding their power when they have the means of escape: but heresies would have no power, if (men) would cease to wonder that they have such power. For it either happens that, while men wonder, they fall into a snare, or, because they are ensnared, they cherish their surprise, as if heresies were so powerful because of some truth which belonged to them. It would no doubt be a wonderful thing that evil should have any force of its own, were it not that heresies are strong in those persons who are not strong in faith. In a combat of boxers and gladiators, generally speaking, it is not because a man is strong that he gains the victory, or loses it because he is not strong, but because he who is vanquished was a man of no strength; and indeed this very conqueror, when afterwards matched against a really powerful man, actually retires crest-fallen from the contest. In precisely the same way, heresies derive such strength as they have from the infirmities of individuals— having no strength whenever they encounter a really powerful faith.

Weak People Fall an Easy Prey to Heresy, Which Derives Strength from the General Frailty of Mankind. Eminent Men Have Fallen from Faith

It is usual, indeed, with persons of a weaker character, to be so built up (in confidence) by certain individuals who are caught by heresy, as to topple over into ruin themselves. How comes it to pass, (they ask), that this woman or that man, who were the most faithful, the most prudent, and the most approved in the church, have gone over to the other side? Who that asks such a question does not in fact reply to it himself, to the effect that men whom heresies have been able to pervert ought never to have been esteemed prudent, or faithful, or approved?

I only open that thread so I have a clean slate of nothing unread. I have less than 0 desire to read your incoherent conspiracy theories and ramblings.

PSUMike said:
I only open that thread so I have a clean slate of nothing unread. I have less than 0 desire to read your incoherent conspiracy theories and ramblings.
Click to expand...

So wikileaks revealing members of Clinton's cabinet like Podesta were participating in OTO rituals such as spirit cooking is a conspiracy theory to you?

You're nothing but a wretch like the rest of us , make no mistake about it. Flatter yourself all you want though. 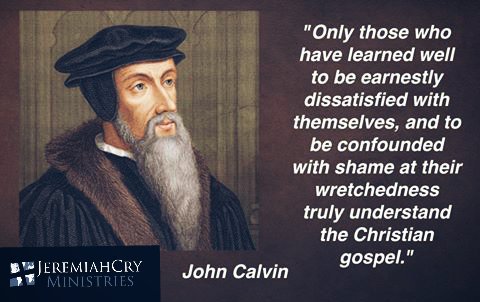 Yes, that's exactly what it is. More precisely, it's utter lunacy. When crafting your tin foil hat, what style do you go for?

Ok then I guess you're right. There's absolutely nothing satanic about "spirit cooking" . 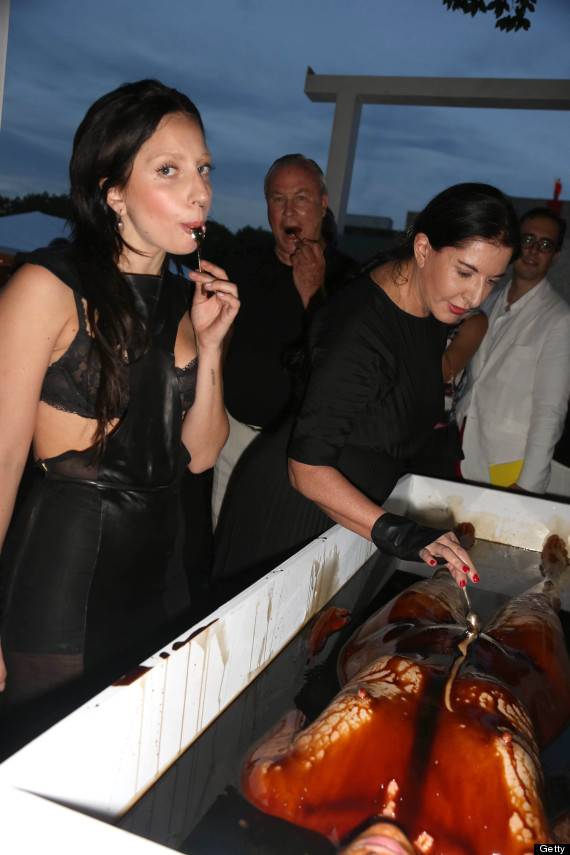 Matthew 7:6 Do not give dogs what is holy, and do not throw your pearls before pigs, lest they trample them underfoot and turn to attack you.


You're a swell guy , Mike. I'm glad we got to know eachother, wish I would have known you were the almighty guru I should have been seeking after this whole time.

I'll leave you with one final warning. The least you could do is watch a 3 minute video .


Ezekiel 33:6 'He heard the sound of the trumpet but did not take warning; his blood will be on himself. But had he taken warning, he would have delivered his life. But if the watchman sees the sword coming and does not blow the (trump)et and the people are not warned, and a sword comes and takes a person from them, he is taken away in his iniquity; but his blood I will require from the watchman's hand.' "Now as for you, son of man, I have appointed you a watchman
Last edited: Nov 19, 2016

Am I doing this right? Now I have to quote unrelated scripture?

You're cornered now. You didn't even watch the video.

"Wow...I'm shocked, but I'm not. Even a coincidence theorist couldn't explain this one away. "

Trump will cooperate with the New Order due to the fact that it will appear to be a return to national sovereignty.Newly elected Western leaders must be seen as “Anti-Establishment” and amenable to cooperation with Putin. This is why Marine Le Pen could easily be up next.

It's not like I spent the whole last year warning that Trump could win. But Mike said: " I said he'd never win the election. He's going to. Nothing makes sense." I didn't watch the video because I'm not high enough to understand it. Yet.

Well it's only 3 minutes. You can watch it real quick.

I guess I'm too gullible then. Please explain it to me when you get a chance. Maybe your explanation will cure me of my delirium .

Anyway love the weeknd but don't like this song. That being said the music video is goat. Highly recommend checking it out even if you don't like the music aspect of it.

Masvidal now one of my favourite fighters evaaaa!