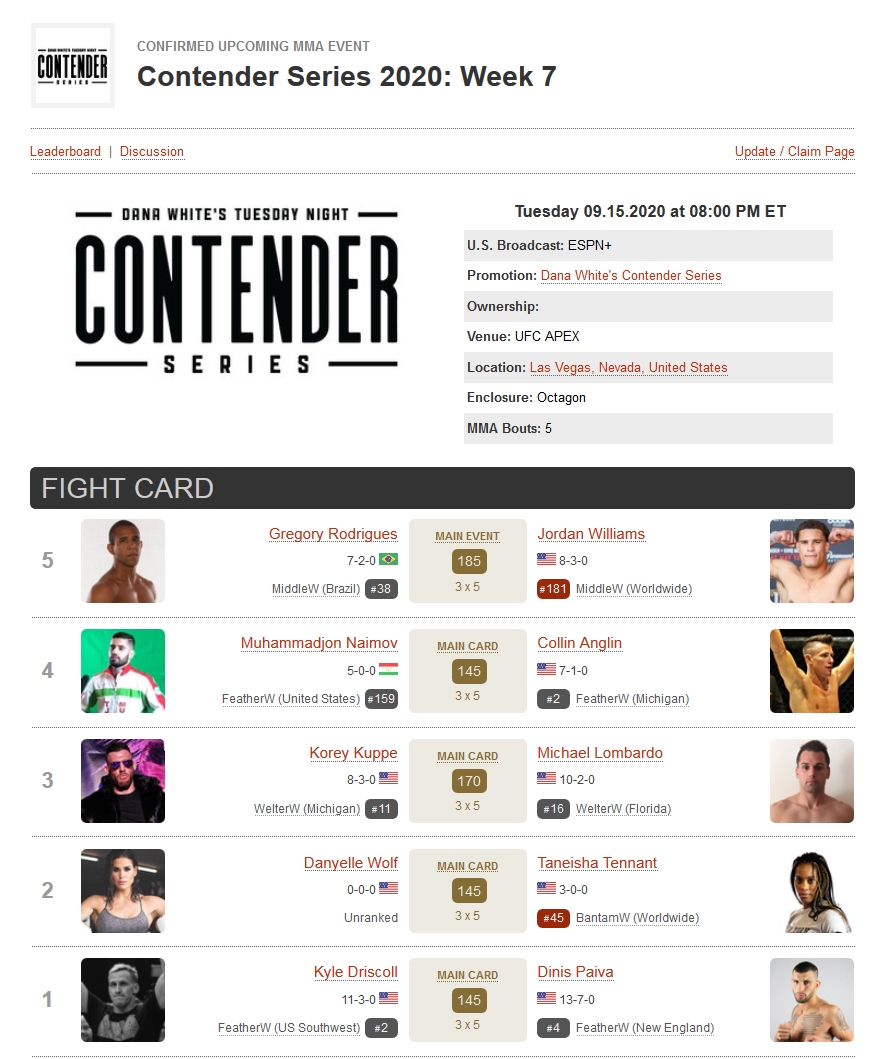 Staff member
Should i start watching these, i hear the fights are awesome ?

Will said:
Should i start watching these, i hear the fights are awesome ?
Click to expand...

I'd definitely watch if you can get live betting.

Staff member
Danyelle Wolf is a true featherweight, an amateur boxer with a 27-14 record making her MMA debut against Taneisha Tennant, a blown up 135er who did very well in the Bantamweight Invicta FC Phoenix Series one-night tournament beating three other girls in one night to win the tournament which included some one-round fights. Weird matchup, with size & boxing skills & inexperience in MMA on one side versus a smaller woman , but with MMA experience and presumably much better of a ground game.

Staff member
Danyelle Wolf has trained all over the world at good gyms in BJJ and MMA according to this article, so despite zero MMA fights, she is supposedly ready for this opportunity. But still, I have to bet the fighter with actual MMA experience who won a credible three fight one-night tournament at bantamweight as an underdog over the debuting boxer, despite the size difference. 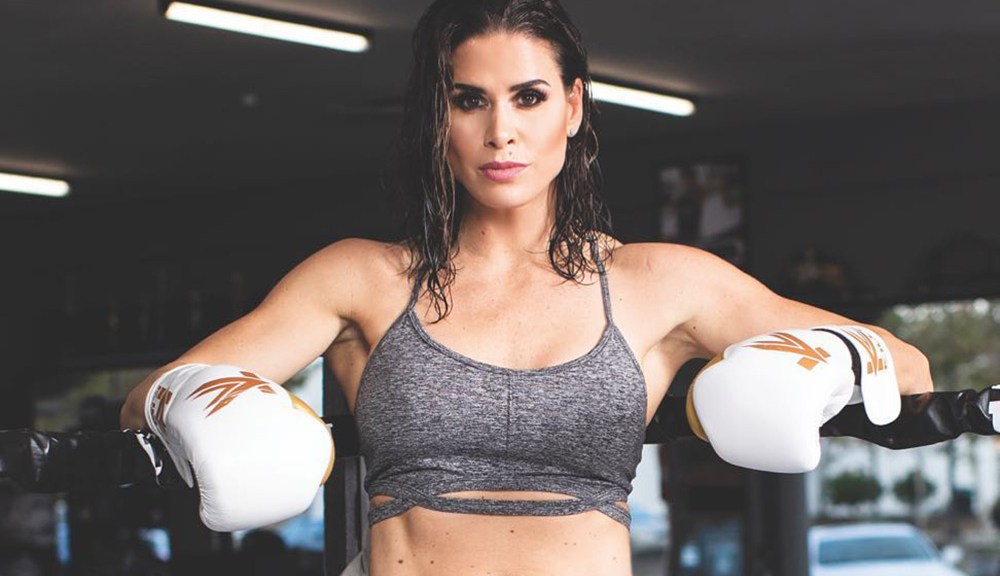 At 36 years old, how far can she Danyelle Wolf go? “I’m absolutely capable of being a champion in any single organization right now.”