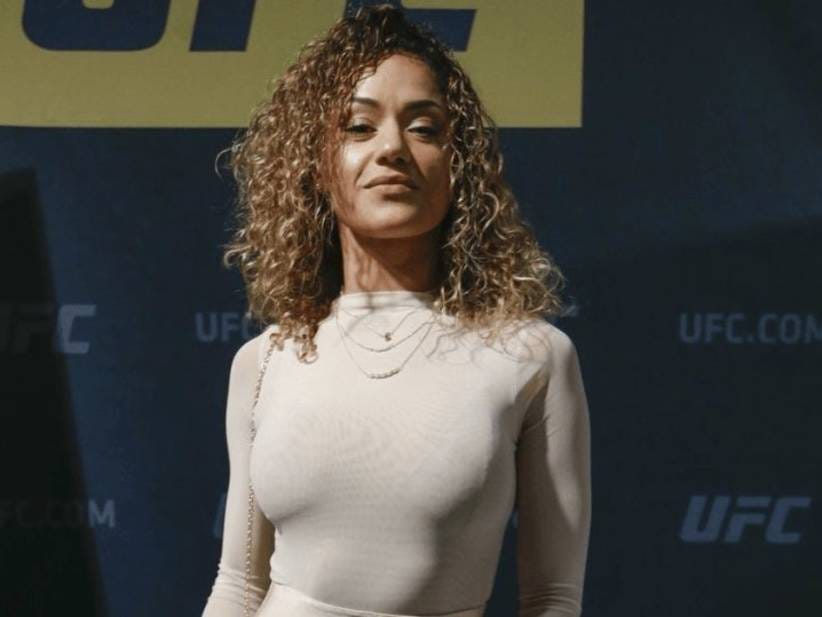 Pearl Gonzalez will no longer be fighting sans gloves as she says her BKFC 22 loss was her last bare knuckle fight. Staff member
Taking a stab on a few underdogs on this Thursday night BKFC card. In the main event, 40 year old 3-0 in BKFC Bobby Taylor at +185 (now up to +220) vs 2-0 in BKFC 37 year old Martin Brown who is taller but also coming off a complete knee reconstruction in a title eliminator are supposed to get the next shot at Luis Palomino's belt.

Also on Hannah Guy at +200 in her BKFC debut. She's pretty well rounded and upset Valerie Loureda in Bellator recently. Her opponent, popular fighter Taylor Starling has impressed in BKFC with a swarming punching style but she has only two fights against low level opponents and has been stopped before herself outside of bare knuckle.

Jenny "Savage" Clausius is finally getting an opponent closer to her size in this 115 pound bout in Delaney Bailey. She has a swarming style like Taylor Starling who was too big for her and Delaney is making her bare knuckle debut so I'll take a gamble at +160.

Noah Cutter at +215 has twice as many bare knuckle bouts with a 1-3 record BKFC record compared to his 2-0 opponent Jordan Nash, but has demonstrated some skill and hurt his opponents even in losses so I'll take the + money.

Robbie Peralta has high level UFC experience and won a bare knuckle bout outside of BKFC already. Opponent Peter Petties is also an MMA veteran making his bare knuckle debut but isn't a big puncher so I'll take the fighter with some bare knuckle experience at +130. 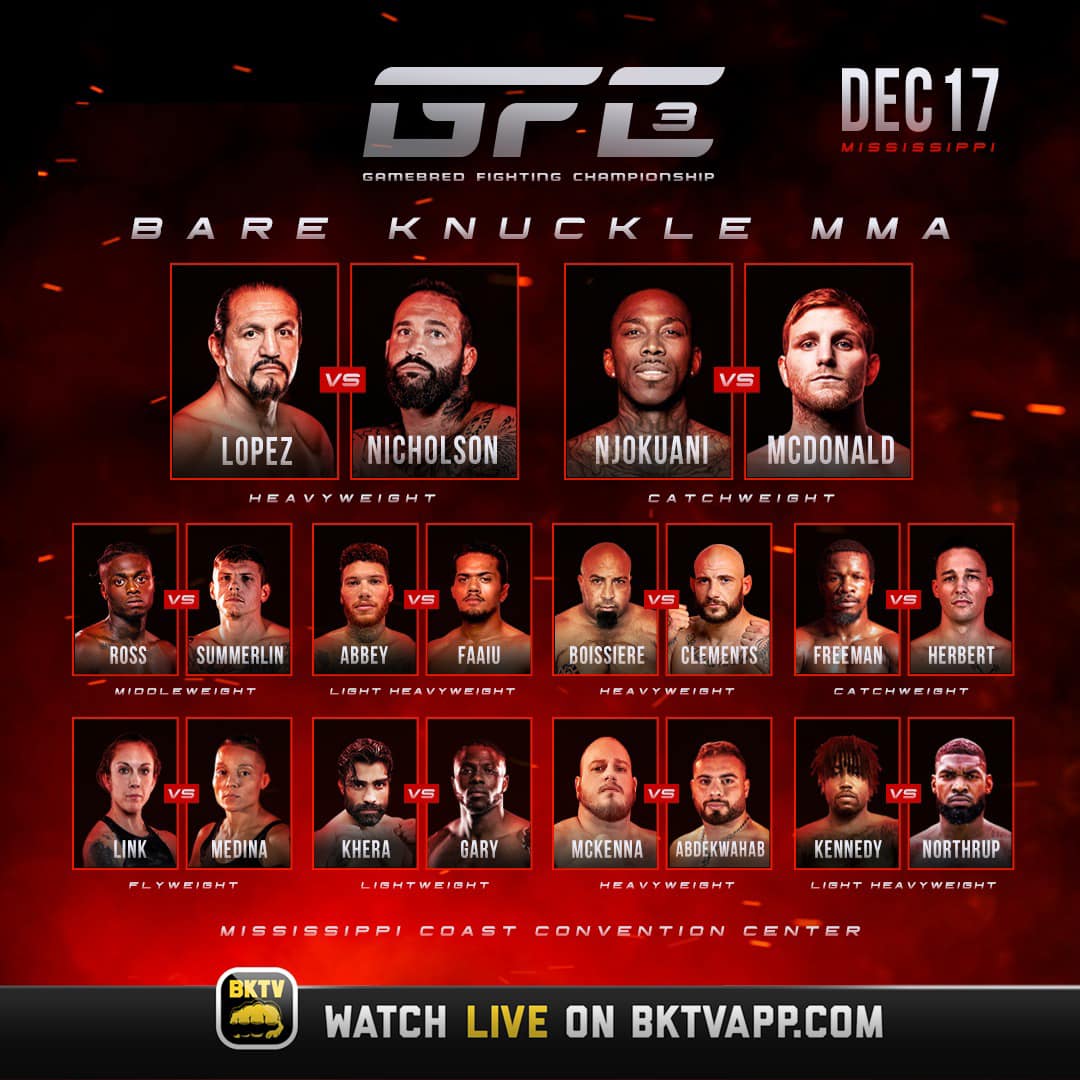 Britain Hart and Christine Ferea will battle it out in a rematch, this time for the inaugural BKFC flyweight title at Knucklemania 2.